1950 Vijaygarh Jyotish Ray College came into existence as part of a larger historical reality known as Bengal Partition. Continuous with the struggle carried on by the victims of partition elsewhere, the college sprang up with the sole effort put in by those uprooted from the erstwhile East Bengal. In order to understand the historical struggle, its philosophy and the goals that compelled the birth and the subsequent growth of the college, the background and its location may be briefly outlined.

Vijaygarh Jyotish Ray College is located in the Jadavpur area bordered by Saktigarh, Pallisree, Sree Colony, Golf Green and Vikramgarh. It covers an area of approximately two square miles and living within the colony today are approximately 15,000 inhabitants. The land was originally owned by the United State Army and by a private Zamindar. Although the settlement of this land by first refugees in 1946 appears to be in line with the classic pattern of Jabardakhal, there was actually much behind-the-scene negotiations with the government on the part of veteran freedom fighter Santoshkumar Dutta who had a land deed to occupy the land. There were secret instructions to the police not to disturb those squatters, but there were frequent police raids and the constant presence of plainclothes policeman. The Zamindar, however, had not given his tacit approval to the settlement, and there were constant confrontations with his hired hoodlums. Despite these bloody raids,the squatters felt that by fending off the onslaught of invaders, they had won a significant battle. In recognition of this pride, they named the colony Vijaygarh which means "Victory Fort".

Today the colony of Vijaygarh is divided into 11 wards, each with its colony committee. The committees are elected by every adult member of the community, and they are responsible for overseeing land disputes and for mobilizing refugees around political issues. Within Vijaygarh, there is one college, one hospital and maternity home, four schools, one large park and a very active bazaar, all built by the refugees themselves. In June, 1950 the first colony committee consisting of Santosh Kumar Dutta, Bhupendra Lal Nag, Prof. Samar Chowdhury and Prof. Sukumar Chakraborty set its sight upon the military barrack as the possible site for the college. In 1950, 21 August, Eastern Command that owned the site finally agreed to hand it over to the committee for the college to be built. The college was finally founded in 1950, 2 November. The first Governing Body with Prof. Prasanta Kumar Bose at the helm included such illustrious academicians as Dr. Triguna Sen, Dhirendranath Raychowdhury, Nagendranath Pal, Sukumar Gupta, Dr. Makhanlal Raychowdhury.

The next important step for the college was to secure the approval of Calcutta University for which a sum of Rs. 25 thousand had to be deposited in Reserve Bank. Attempts were made to mobilize the required fund. A good samaritan named Uttama Sundari Devi came forward with twenty thousand rupees. The college was named after her son-in-law Jyotish Chandra Ray.

With this in view the college has progressed in the last 65 years. The three-storied building in which the college is housed has in front an open space with trees planted with a view to giving a sense of proximity to nature. Students coming from the neighbouring and far-off places find it easier to integrate into the academic space which is however free of exclusive academics. Thirteen subjects in Honours are taught at present but the emphasis in recent years has been on new and non-conventional subjects. Some very vocational and professional courses are being considered for the students. Whatever future direction the college intends to take rests on the same educational philosophy avowed some 65 years back.

Our ultimate goal is to take part in nation-building. To us building of nation means making the students realise that they are full of possibilities. We want to infuse the spirit of service and sacrifice into young minds so that they become useful instrument of the society.

So, all of us feel an urge and in fact, that inner urge has been pushing us constantly to do something. This inner urge is nothing but to create a band of young men and women who, fortified with the spirit of sacrifice and service will do good for the people.

This, in its turn, requires adoption of some programmes not only for ensuring higher education but also for generating employment opportunities. There is no denying the fact that the country has been facing the menacing problem of unemployment since independence. On the other hand, after independence it is categorically mentioned in the preamble that " We the people of India having solemnly resolved to constitute, India into a Sovereign, Socialist, Secular, Democratic Republic and to secure to all its citizens, Justice, Social, Economic and Political liberty of thought, expression belief, faith and worship, Equality of Status and of opportunity, and to promote among them all; fraternity, assuring the dignity of the individual and the unity and integrity of India .... "

We are very firm so far as our objectives are concerned and we are gradually and steadily moving towards the goal. 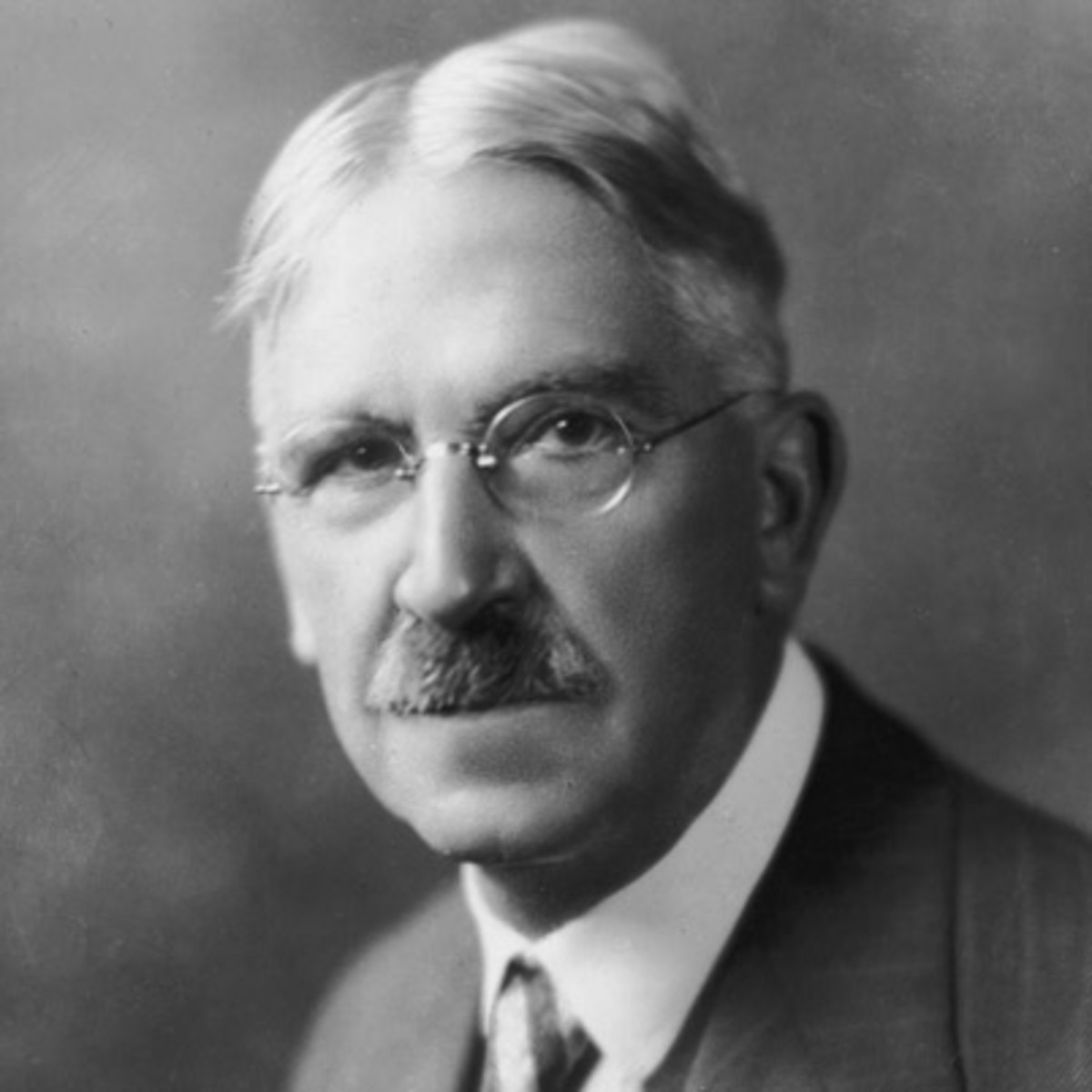