Our Department of Bengali----

After the Independence of India, Vijaygarh colony was formed to solve the irresistible refugee problem. Millions of homeless people sought refuge on the streets, platforms or in the open ground. The livelihood of the next generation has become uncertain. To overcome this uncertain future, Vijaygarh Jyotish Ray College was established in 1950 by an elderly citizen of the area. Vijaygarh College strives to fulfill its aspirations for higher education in spite of  extreme poverty.

General course in Bengali language and literature was started from 1951.About fifteen years later, in 1967, the Bengali Honours Course was introduced. In this sense, the Bengali Department has been performing its duties for more than fifty years. A huge number of eminent professors were in this department. Many alumni are established in present society. At present there are five professors in Bengali Development. Everyone is self-taught, rich in quality of education, proficient in using modern technology and advanced teaching methods.

We are committed to maintaining good relationship between student and teacher. Students are to express themselves through creative writing through our wall magazine. In addition, cultural programs, celebrations of International Mother Language Day, inter-college cultural competitions, among of these the competition and friendships are developed among the students. Multiple need based programes including debates, seminars are held to enhance the skills of the students. Students can also get certificates or Diploma by taking part in various add-on courses of the college. We are committed to fulfilling all the responsibilities that parents have given to their children. It is our dream that today's students become responsible citizens of the future and be known in the society as a good person. 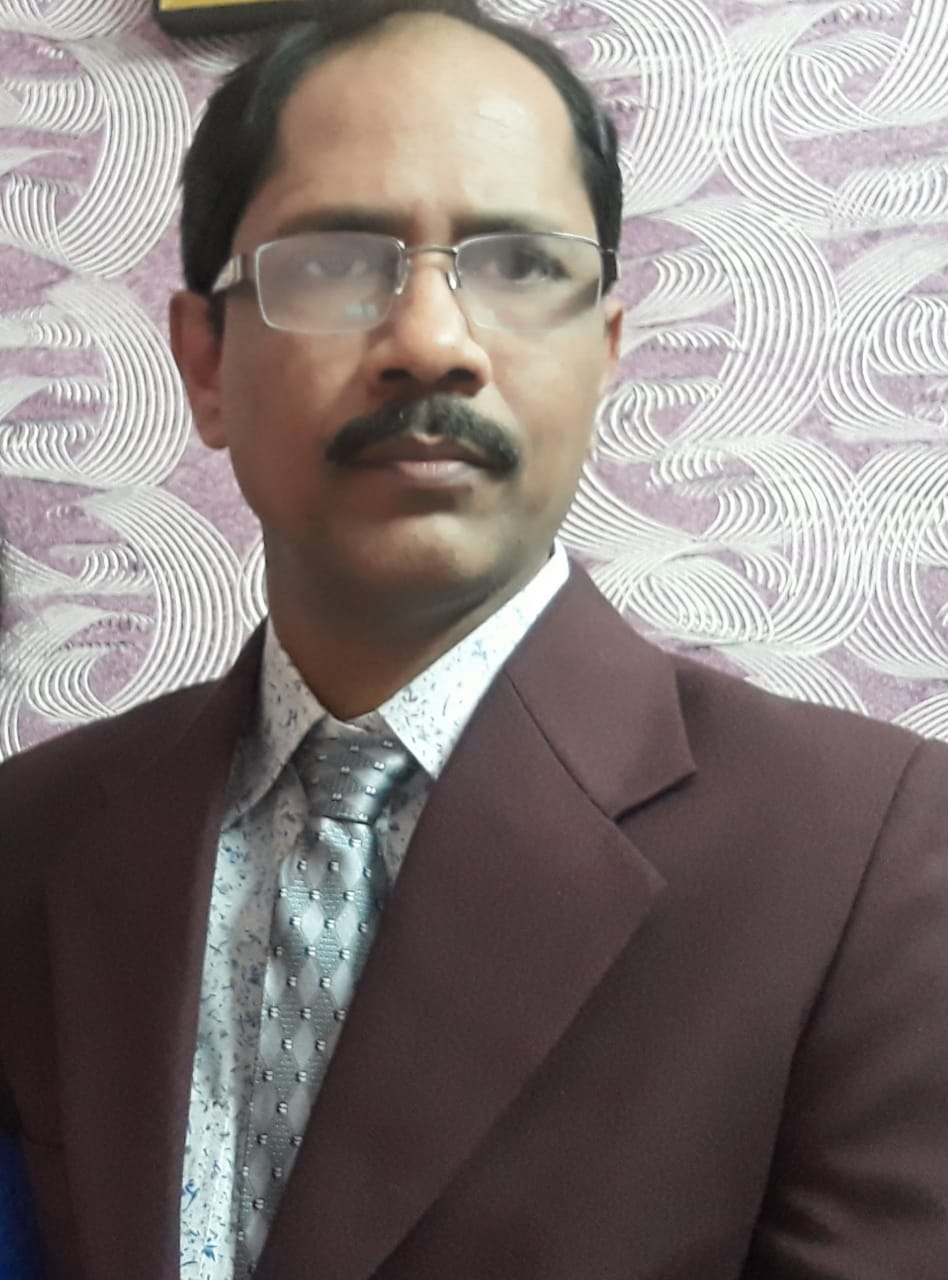 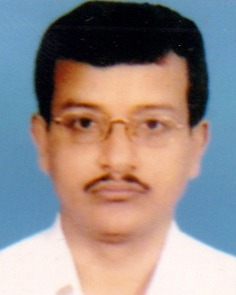 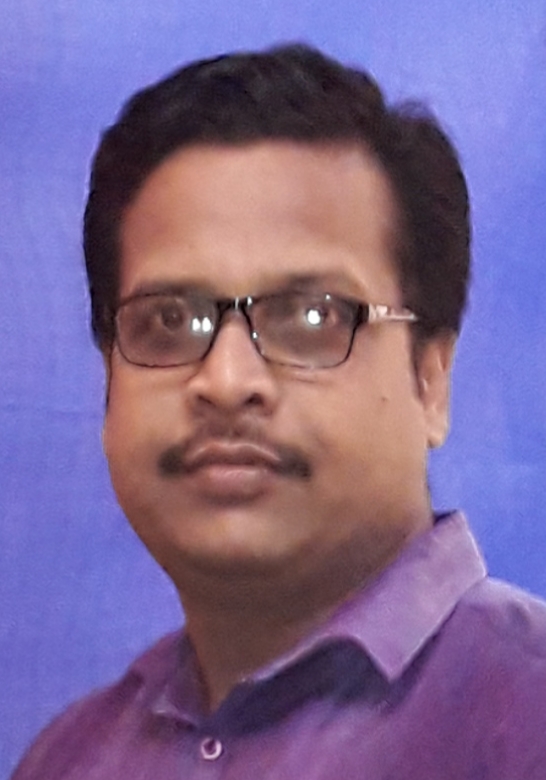 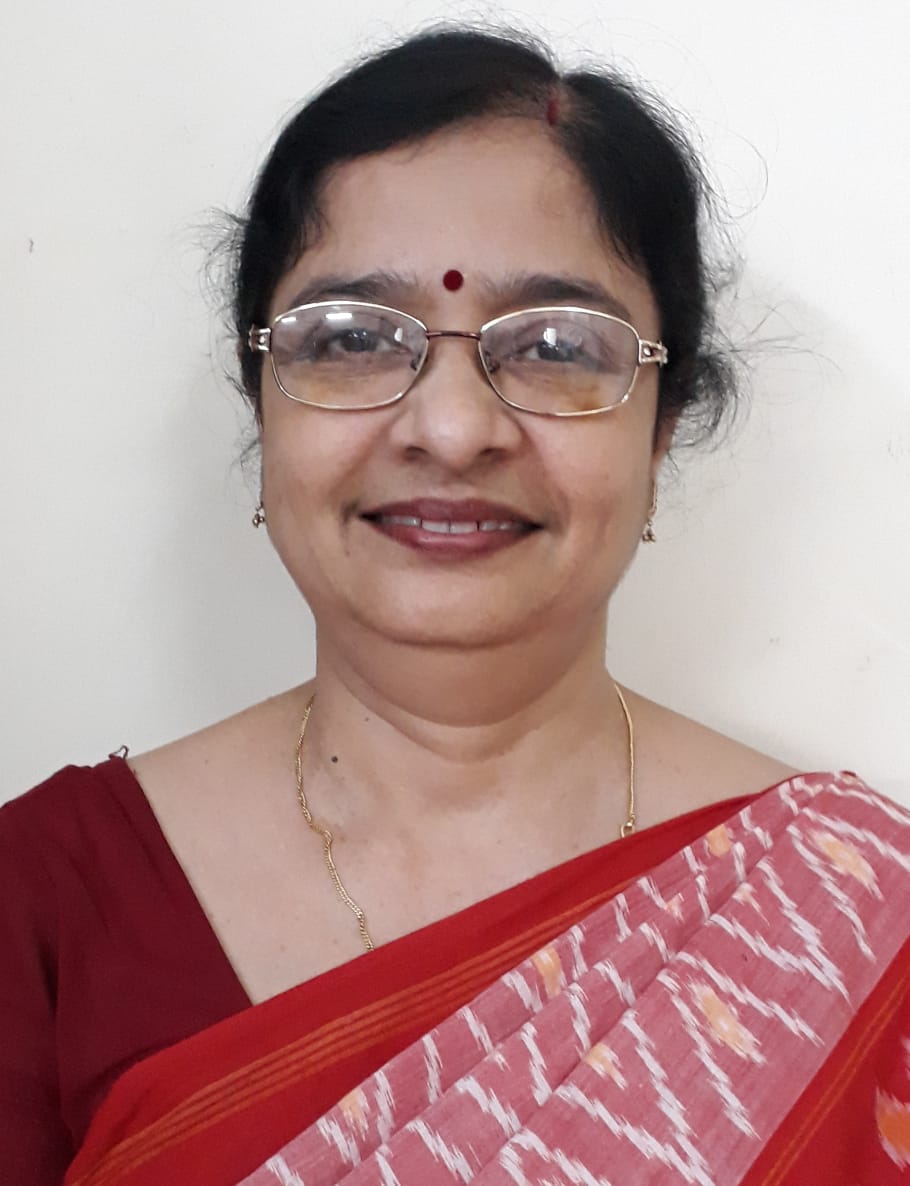 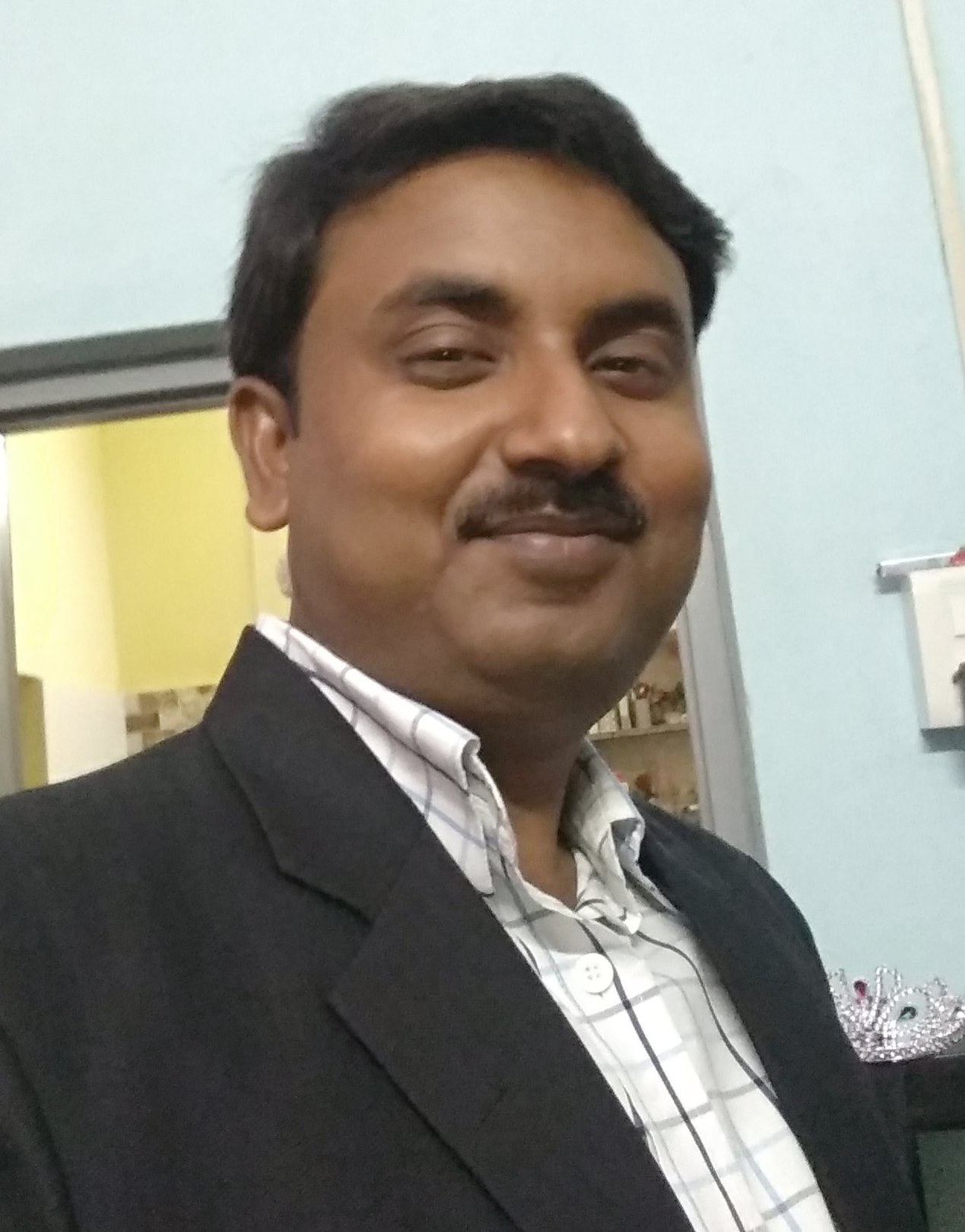