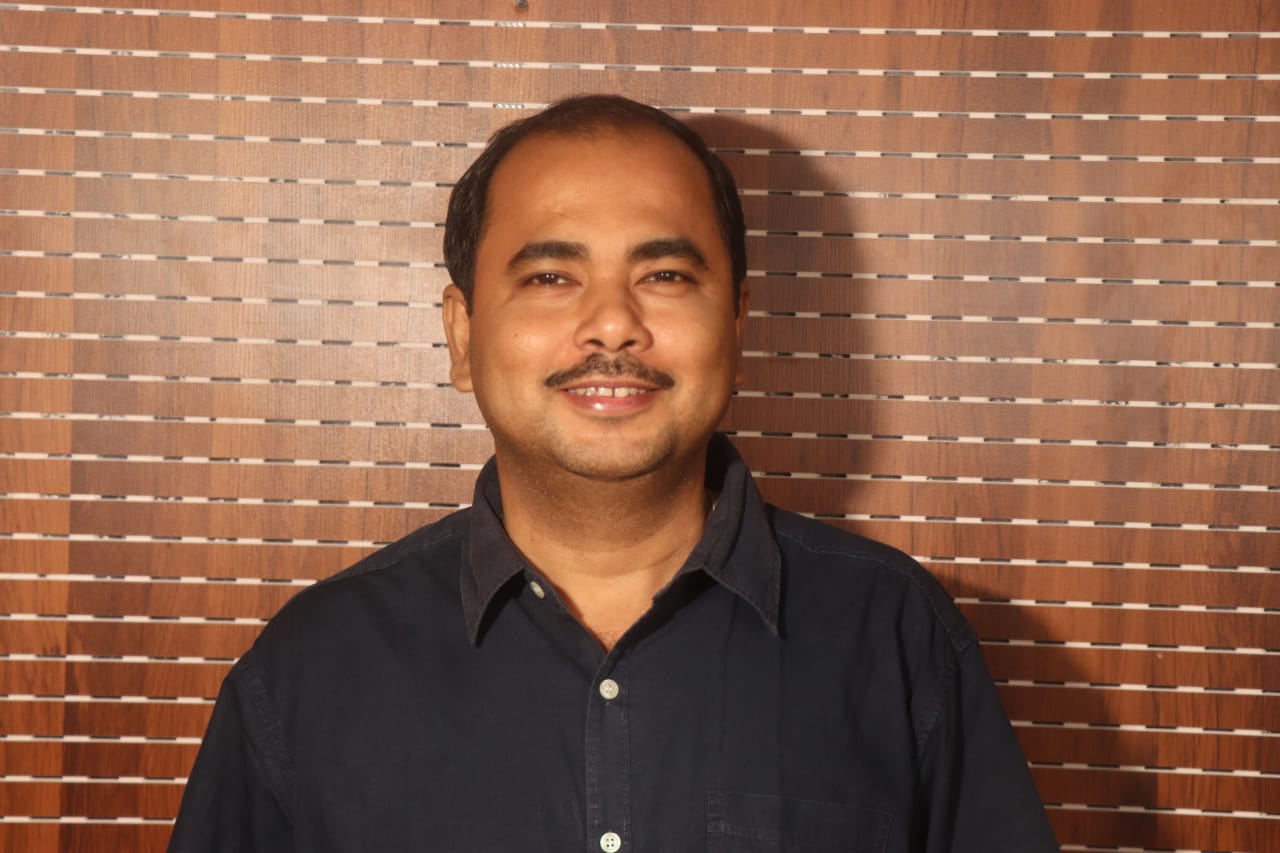 Dr Arnab Kumar Banerjee is the Assistant Professor& Head of the department of Journalism & Mass Communication of Vijaygarh Jyotish Ray College (affiliated with the University of Calcutta). For almost two decades, he has been affiliated with a number of colleges and universities around India. He holds PhD in science communication. His research interest includes Public Relations, New Media and Digital Media Communication. He has published articles in many national and international journals. For a decade, he was the editor of a Kolkata daily's children's page (Sabuj Patra), and he has also worked as an executive editor and joint editor for a number of periodicals. He has also written in different prominent dailies and magazines which numbers more than 300. He has both written and edited different books namely ‘Science Journalism & Media Communication’, ‘Media Teaching’, ‘Tagore & Communication’, ‘Bharotio Sangbadikotar Itihas’, ‘Gyapok Vevekananda’, ‘Photography and Ganamadhyom’, ‘Poribesh Bipannatar Shikar Prithibir Jibkul’, ‘Bharat Bhagini Margarate Nobel’ and others. He has been actively associated as a Freelance Radio Feature Producer, script writer and radio talker with All India radio since 1999. He was associated with Doordarshan as a Freelance Documentary Producer where he produced shows on environmental awareness, necessity of park for children, Solid waste management and so on. He was nominated for national and international film festivals for his science films, which he produced and directed. He is also actively attached with different professional bodies like ‘The Asiatic Society’, ‘Bangio Bijnan Parishad’, ‘Indian Science Writers’ Association’ (New Delhi), ‘Indian Science Congress Association’, ‘Indian Science News Association’, ‘Public Relation Society of India’, ‘The Science Association of Bengal’, ‘Pashchimbango Itihas Samsad’ and so on. He is an author of books exclusively on science fiction namely ‘Kolpobijnan er Golpo’. He has also received several honours for his writings, speeches, and contributions to the media.